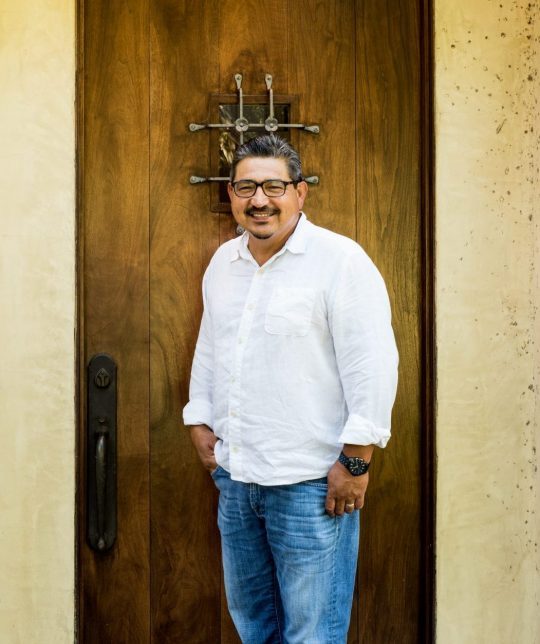 Raul Figueroa was born and raised his whole life in Santa Barbara.  He knew from a young age he wanted to be a general contractor.  From helping his dad at the lumber yard, to building forts with his brother he was always involved with building.  Raul went to Santa Barbara Junior High, Santa Barbara High School and eventually went on to attend school at Santa Barbara City College and San Diego State University.  From there he went to work for the city of Santa Barbara until 1991 when decided to start his own business.

Raul has focused mainly on residential remodels throughout his years running Figueroa Construction.  He works with clients from the planning stages through the permit process and till the end of development.  Many of his projects include block walls, kitchen remodels, driveways, bathroom remodels and many more custom projects.

Raul currently lives in Santa Barbara in the house he built from the ground up with his beautiful wife Corina.  Together they have two children and enjoy the Santa Barbara area more than ever.  To his friends Raul has always been a man with big humor and a generous heart.

Have an idea for a construction project? We’re here to help turn your dreams into reality.